Broward’s longest running Summerfest is back, presenting its 26th annual festival, for one month of performances throughout Florida and the Americas. Nourish your artistic soul with the Symphony of the Americas and Musicfor International. The Symphony is a Broward County designated Major Cultural Institution, celebrating its 30th Anniversary this season.  We offer a month of concerts across Florida and the Americas starting July 14 bringing the masterful sounds of the Summerfest Chamber Orchestra to audiences in every corner of the world.

The Summerfest traditionally includes musicians and soloists from acclaimed orchestras from all over Europe, including the Gewandhaus Orchester (Germany), the Arpeggione Chamber Orchestra (Austria), the Mission Chamber Orchestra (Italy), the Orchester Symphonique du Mont Blanc (France ), the Hungarian Virtuosos (Hungary) and others. These unite with musicians from the Symphony of the Americas in the performance of pieces in different styles, from classical music to popular string music.

Presented in association with Musicfor Europa, the Festival aligns with their international mission to promote music, donate musical instruments and time to work with young students. Overall, more than 10 different countries are represented by musicians on stage at Summerfest concerts.

Under the baton of Artistic Director, Maestro James Brooks-Bruzzese, orchestral concerts feature the music of Vivaldi, Mendelssohn, Elgar, Vaughn Williams, Piazzolla, Moncayo, Ravel’s Bolero, and more. Of relevance, a composition commissioned to the Italian composer in residence Lorenzo Turchi-Floris will be performed, the soloists are the acclaimed Swiss guitarist Alessio Nebiolo, the violinist Valentin Mansurov from Russia and the violist David Pedraza from Mexico.

Summerfest outreach includes a July week of performances for residents and students of Panama in partnership with the US Embassy, Bern Resorts, Rotary Clubs and Instituto Nacional de Cultura. Educational events reaching over 8,000 students expose and introduce the masterful sounds of American, European and Latin composers through Summerfest. Many have never before experienced the exhilaration of the music of great composers in live performances. 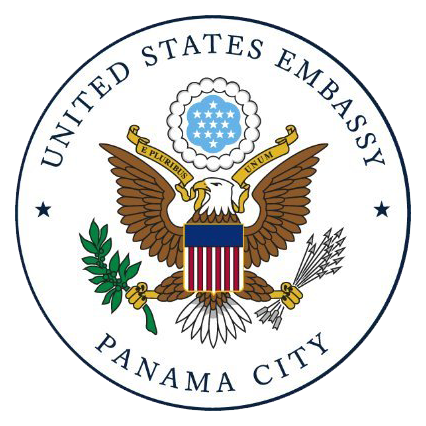 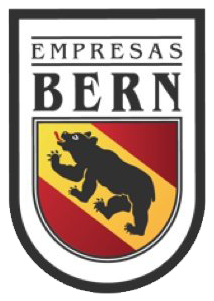 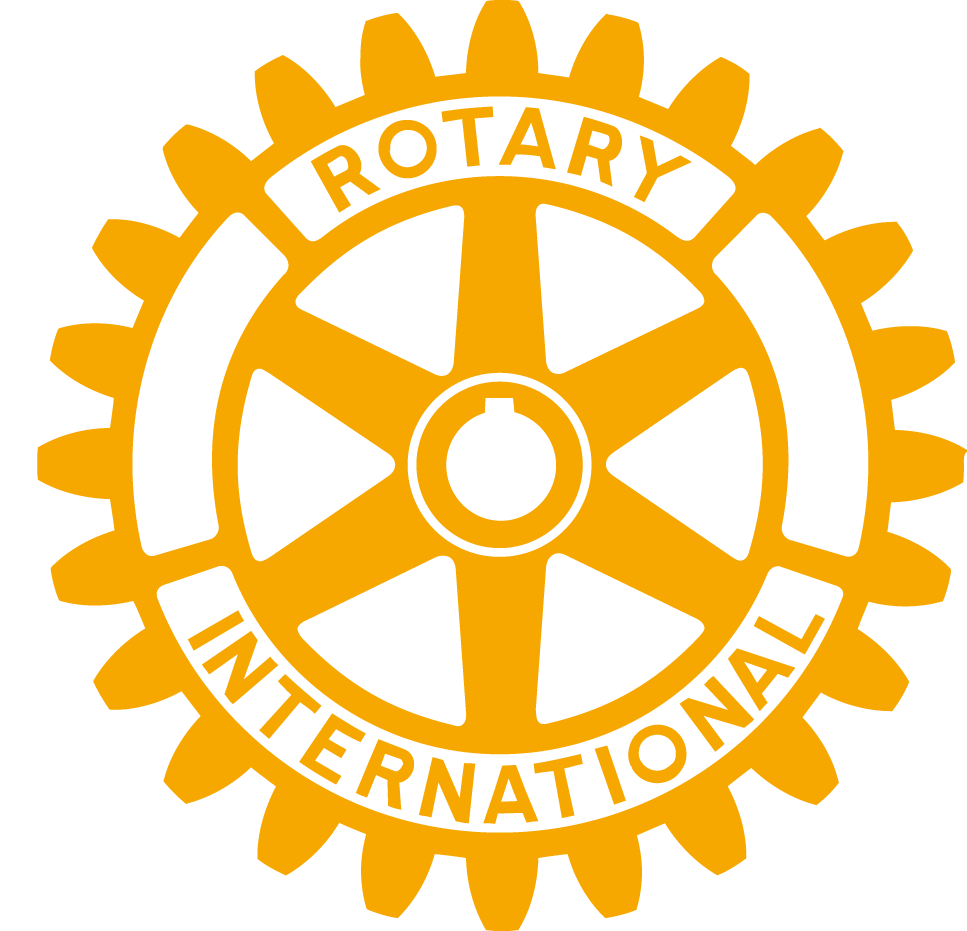 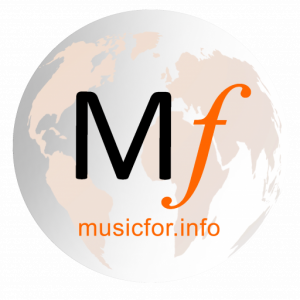 * Added only in Panama concerts 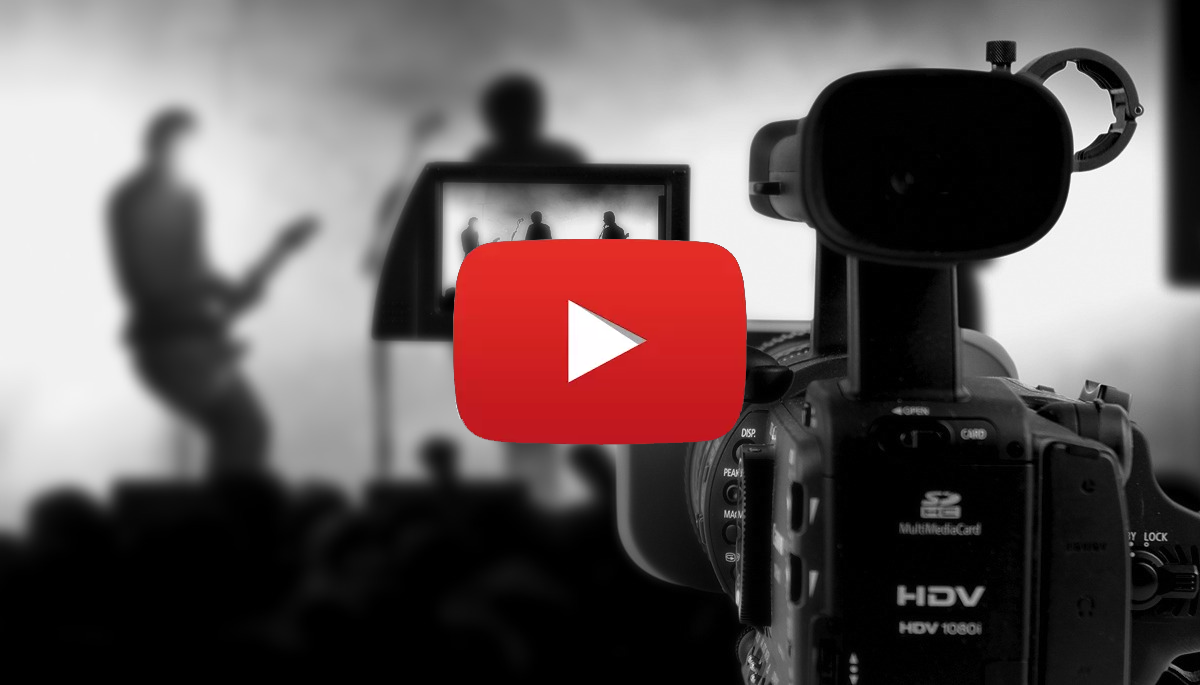